The hiking trail to peak Medenica is one of the most beautiful and vivid trails in our country. It lies on the mountain Bistra in the middle of the National Park “Mavrovo”. 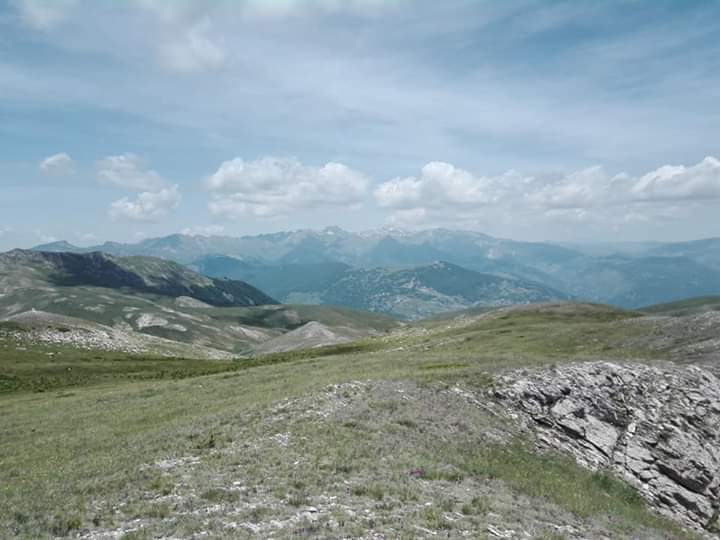 Climbing the peak can be done on a hiking trail that starts from the area called Toni Voda, an upland which lies between Mavrovo and village Galichnik, through which a road passes which connects these two inhabited places. The beginning of the trail is fully marked, cleaned and traced, with mountain marks and guiding info tables throughout the whole trail. 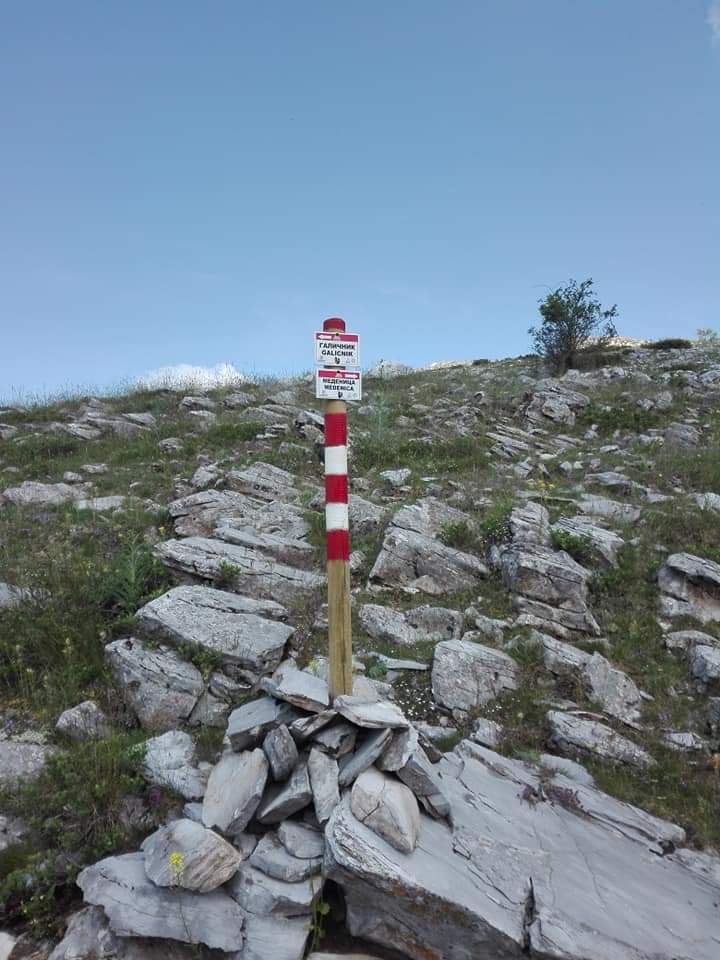 The first part is steep, making this part of the trail to be slightly difficult from the second part, but gives a good warm up.
After 40 minutes of climbing, the trail connects with a road which is used by the shepherds for transportation. From there to the peak, there are 30 minutes of steep climbing, also on a fully marked trail. When reaching the peak itself, there is a breathtaking view towards Mount Korab on the northwest, Mavrovo Lake on the north, peaks Sandaktash on the East and Deshat mountain on the west, along with the Debar Lake. Also, you can see flock of sheep around the peak, because of its narrow meadows. 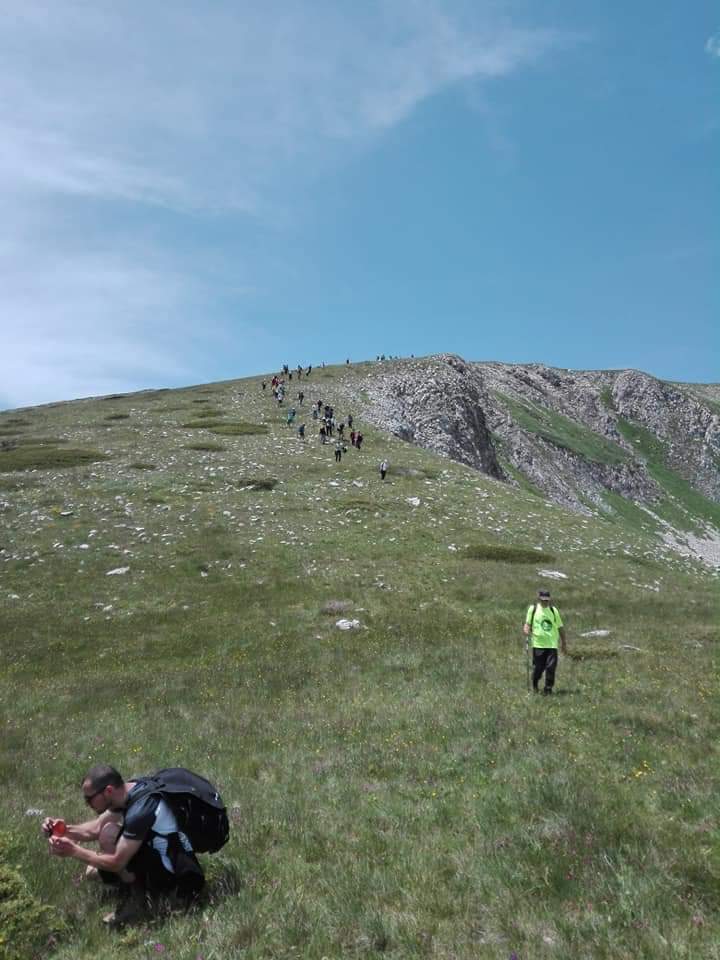 The second part of the trail leads downhill towards another plateau, close to the peak Govedarnik. There are several sheep huts on this plateau, making this part of the mountain to be vivid and full of sounds made by the sheep ringing bells, reminding of the times when stockbreeding was one of the main professions for people. The trail continues towards village Galichnik, one of the oldest Mijak villages in this region, which is the finishing point of this trail. The village Galichnik is also known for the traditional festival called The Galichnik Wedding Festival, held around St. Peter’s Day, which is on 12th July. The festival itself is held on a weekend which is nearest to the 12th July, being one of the most famous and most beautiful tourist attraction for this region. 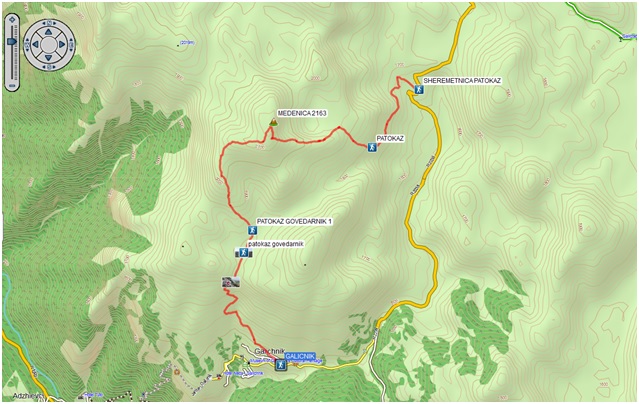 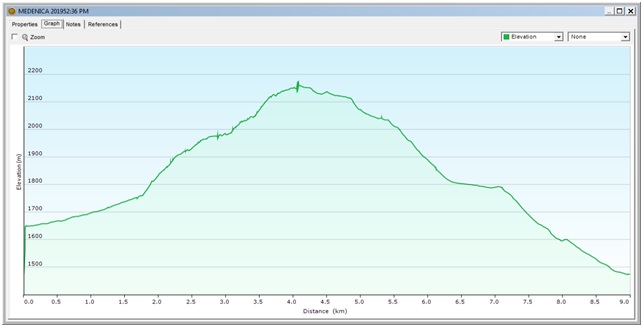 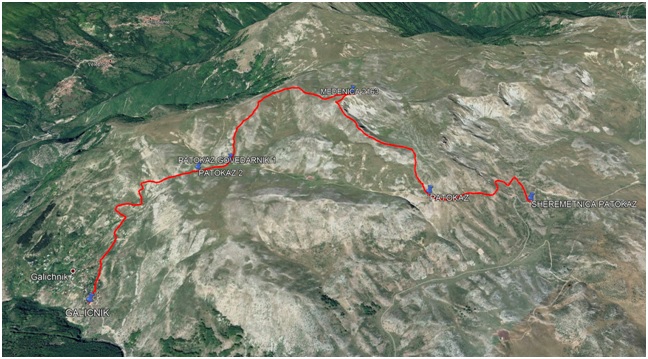